Functions are fun to play with. Just watch kids sitting around a graphing calculator. The more math you know the more fun you can have. Even better with the power of computers you can play with ideas that you do not (yet!) understand. Especially when you can engage actively so get to it…(click below to head to the desmos graphing calculator) 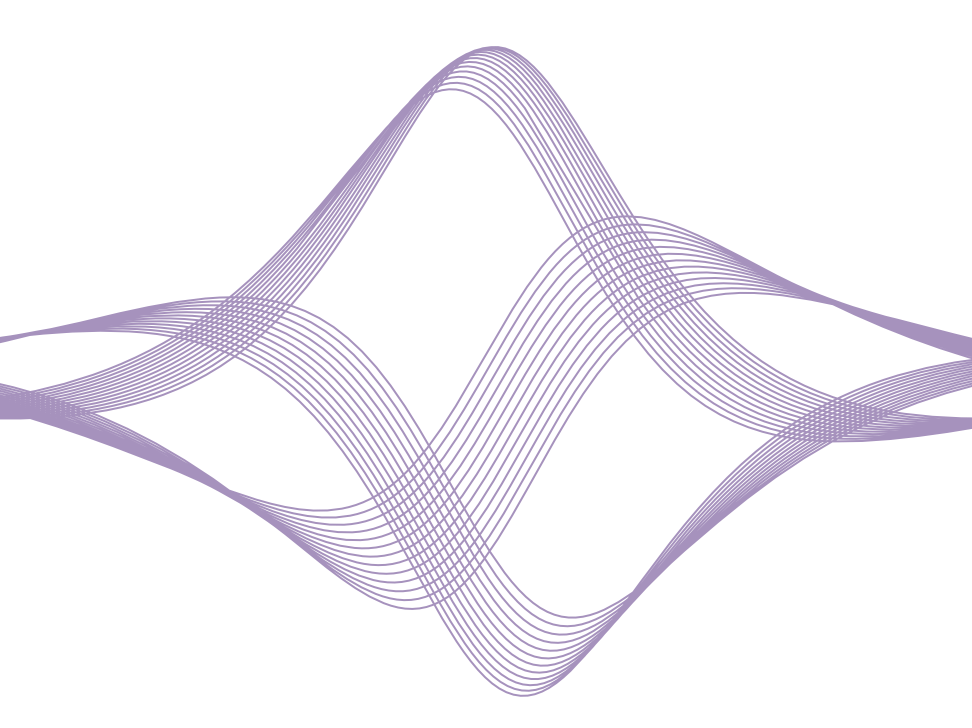 As you play…wait you did click and play didn’t you? Go back and do so at once!

As you play there are two interesting creative directions to try, exploring and mapping. In the first you just try things to see what will happen, in the second you try to gain control. For the first anything goes, for the second you often way to try the simplest thing you can. Talking of which ready to play again? 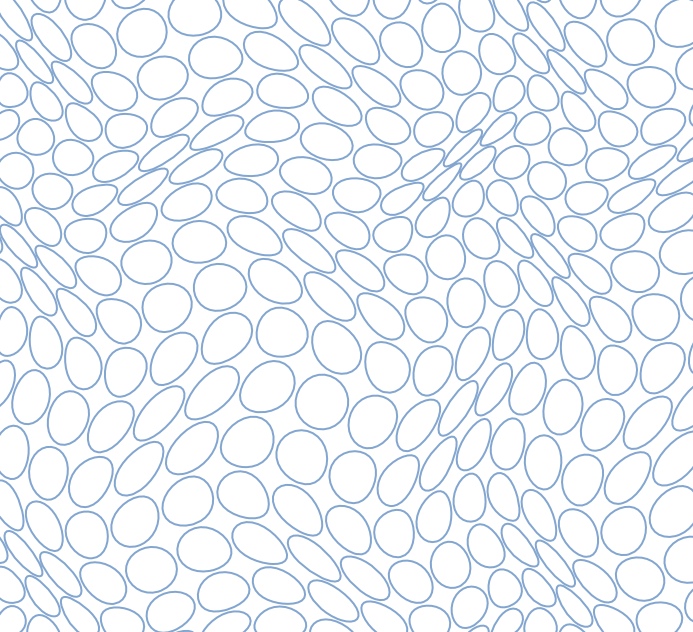 This time you were playing with a function from the plane to the plane. We can’t draw a standard graph for those without seeing four dimensions. I have tried and tried but can’t do that. So we have to be more creative, there are a few ways, but this works by showing how an understandable image changes.

You might have noticed that this does not always work, for some functions you enter the image goes wrong. For example try

can you work out why, and how this might be avoided (or used to advantage)?

To finish lets introduce one more chart. This one plays with parametric equations where both the x and the y positions of a point are described by functions. If you investigated the first chart you might have seen them already. Parametric equations often have a point moving at different speeds along the line, which you can see here, the function thinks all the circles are equally spaced: 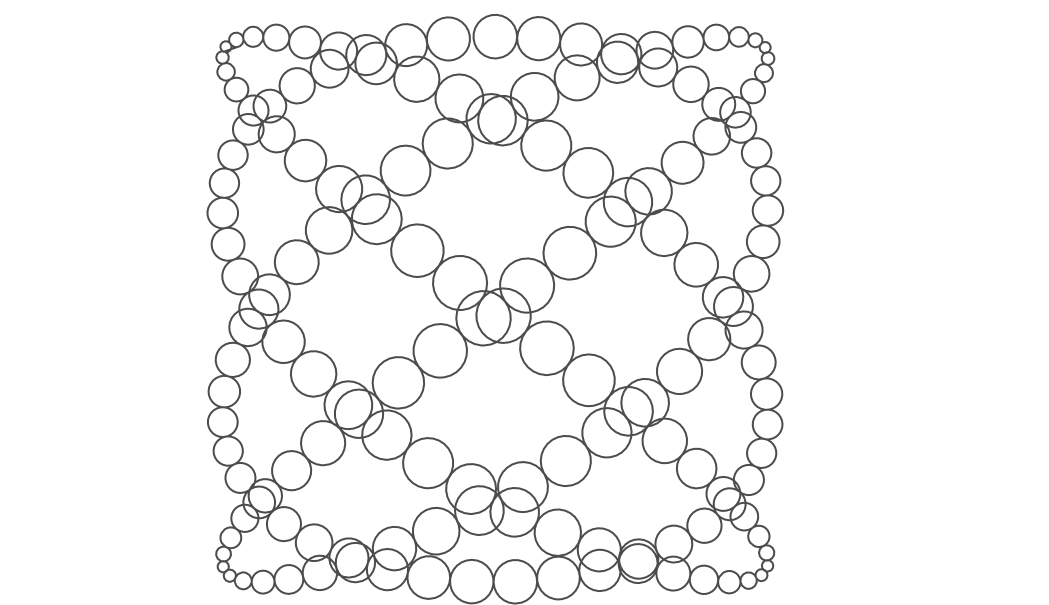 Another example to try here is:

These notes, explore further working through some classic functions and starting to control the image, to me the balance between wild play/exploration and control/understanding creates the space where art can happen.

If you find functions you really like with the second method send me the details and I will create a laser cut version (demand permitting).

I have been working on the exploration of functions found here for some time, the ideas were originally developed along with David Celento and Brian Lockyear for a workshop at  Acadia 2012. Sam Shah also used the ideas for student projects.

The main problem was that they were only implemented in Mathematica. Telling people “Here’s this cool idea, but you need expensive software to run it” just did not seem to work for some reason. Coming across the beautiful Desmos finally got me to create a more accessible version. Though there is no reason that I could not have made on in Geogebra and I plan to. Let me know if there are other formats that might be useful. I am also looking for help from teachers to connect these ideas to the classroom.